William Shakespeare’s play Hamlet has influenced storytellers for centuries, with a “revenge plot” that modern stories like Dune, The Story of Edward Sawtelle, and The Lion King have reimagined to great effect.

In this beat sheet, you’ll see how Hamlet’s plot serves as an excellent example of the Freytag’s Pyramid story structure – just be warned, they call this one a tragedy for a reason!

The King of Denmark, Hamlet’s father, has been killed. Denmark is under attack from the Norwegian Prince Fortinbras, and the rest of Hamlet’s family is in ruins. His mother Gertrude, desperate to secure her future, has remarried his uncle Claudius. However, Prince Hamlet doesn’t like him, and is now miserable and potentially suicidal.

Hamlet sees his father’s ghost appear before a group of soldiers, revealing that he was murdered by his brother, Claudius. He demands that his son seek revenge. However, Hamlet doesn’t trust the spirit and even thinks it might be a Devil trying to trick him.

To ensure Claudius does not suspect he knows the truth, Hamlet pretends to be mad. But it’s not long before he appears to descend into actual madness, vowing to avenge his father’s death. King Claudius suspects he is faking the madness, and plots to spy on Hamlet with Lord Polonius. While Hamlet speaks with his love interest, Ophelia, they determine he is a threat and should be sent away.

More determined than ever to seek revenge, Hamlet plots to kill Claudius. He waits for him outside the church, as he does not want to kill him when he is in confession or in prayer. When he comes out, Hamlet kills him – or thinks he does. But he has killed the wrong man. It’s Polonius!

Hamlet is sent away to England, but he arranges for letters to be sent to the King ordering the execution of two of his friends, Rosencrantz and Guildenstern, who had been sent to spy on him.

Meanwhile, Polonius’ son Laertes returns from France to avenge his father’s death, and Claudius conspires with him to kill Hamlet. Hamlet’s love interest Ophelia goes mad from the stress and falls from a willow tree into a brook and drowns.

Hamlet duels Laertes, leading to both of their deaths, as well as the death of Gertrude. Hamlet manages to also kill Claudius as he is dying.

Only Horatio remains alive to tell the truth of Hamlet’s death. Fortinbras, the Norwegian prince, arrives prepared to do battle only to find the Danish Royal Family dead. 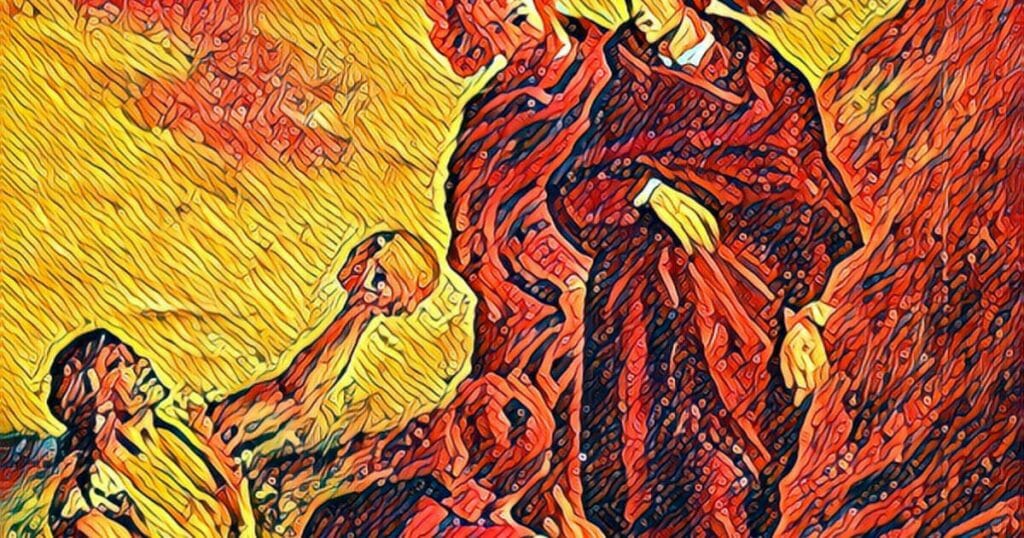 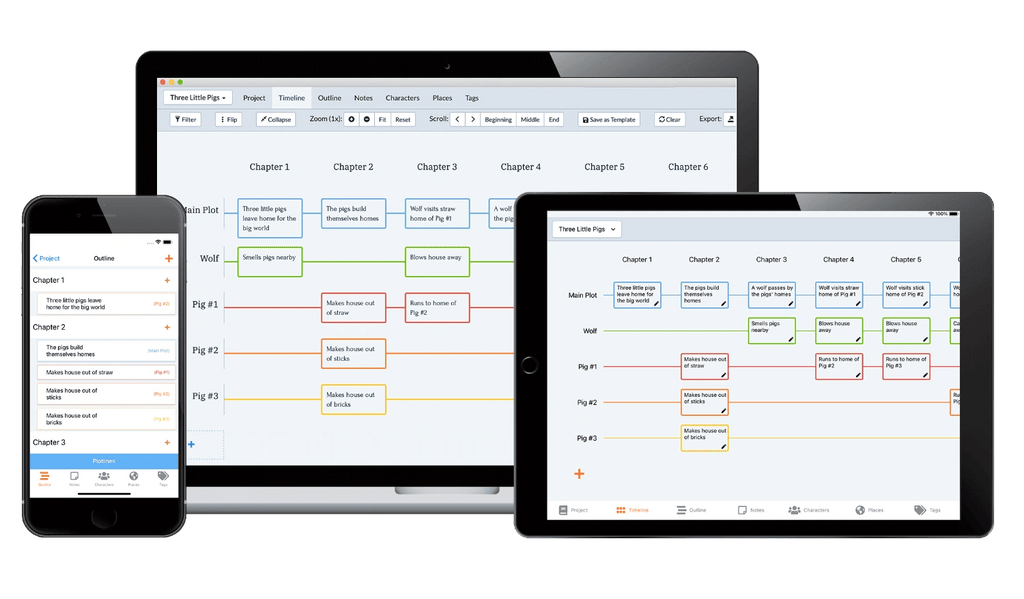